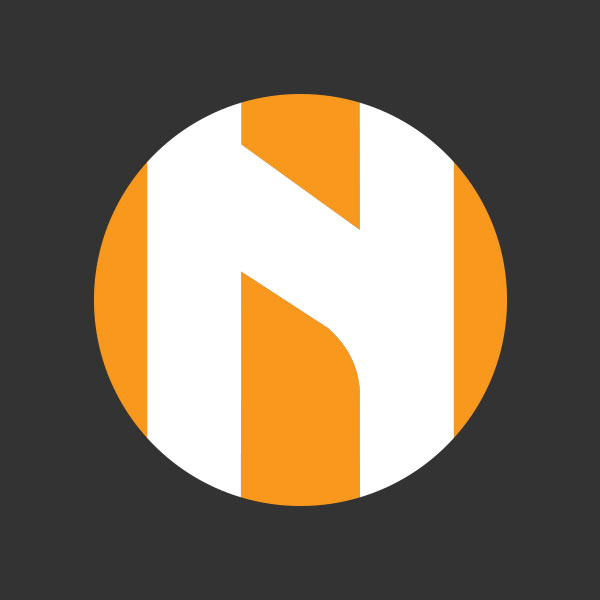 Since when can fans run up to the ring and shoot pictures of the fighter like journalist for gossip magazines do in beverly Hills when famous people come out of plastic surgery? Where was the security, not just for the fighters but also for the people?
Oh and then since when do we wait till the fans stop strangling each other in the audience before we start the fight?

Since when can a fighter ( kick boxer) main event quit after he gets a total of 4 kicks against his arm after having been in the ring for not even 1 1/2 round and gets away with a rematch? Yes 4 KICKS!!!!
So Kickboxing has gotten so big these days that pro fighters can walk away from the fight, not by taking a knee to the canvas, but just quitting because they feel its enough.

Since when is letting your right arm hang after an interactions that barely touch the arm but did touch the liver enough to stop a fight?

Where are the day when fighters fought for the money they got paid and for their fans who drove from far or paid P.P.V to see main event fighters fight?

Oh and then when the ring announcer asks you “what happened” you avoid the question and you just talk about what….? Thanking your fans for supporting you? Health is most important? Since when do fighters get away without being suspended or not paid when they quit during the fight without a real explanation until they can prove MRI X-rays afterwards? Since when do fighters rule the combat world inside and outside the ring? Since when decide a fighter to stop throwing the shots and instead starts controlling not their opponents but instead control the ring announcer and the audience when they can speak up and or talk back after they get asked a simple question. “What happened?

So these days main event pro fighters get to avoid the question and instead get a rematch after QUITING without explaining why?

What happened to the good old days?

Is Fighting becoming just about the money pr and power after the age of 30 or when we are rolling with the Jones. II know fame and power dominated the sport however the way of the warrior in the ring also mattered as much or so I believed? It’s becoming more and more clear the eye of a seasoned ex fighter that maybe now that KickBoxing reaches its peak in earnings, that it seem to be going to become and just like any other pro sport. How much do we get for the rematch so Money Marketing and how powerful are the people you hang with? Congratulations Rico you are a Lion and in the kingdom of the jungle the cup Lions defeat the old Lions when they get to old that the rule of the Jungle and Badr was and alway will be protected because he has a lot of Grace. Maybe retirement is the best way sometimes to prevent humiliation. All the great fighters I have met who didn’t stop in time but hung in there to long for the money got humiliated by a cup lions! Its the law of the Jungle unless they fix the fight!


A still fan of Combat sport,